Shahid Kapoor‘s 2019 release Kabir Singh was one of the biggest blockbusters of 2019. The actor stole the show with one of the finest performances of his career. The official Hindi remake of the 2017 Telugu film ‘Arjun Reddy’, the romantic drama, featured Kapoor in the titular role. Besides Kapoor’s performance, Kabir Singh’s music was highly appreciated and loved by the audience. 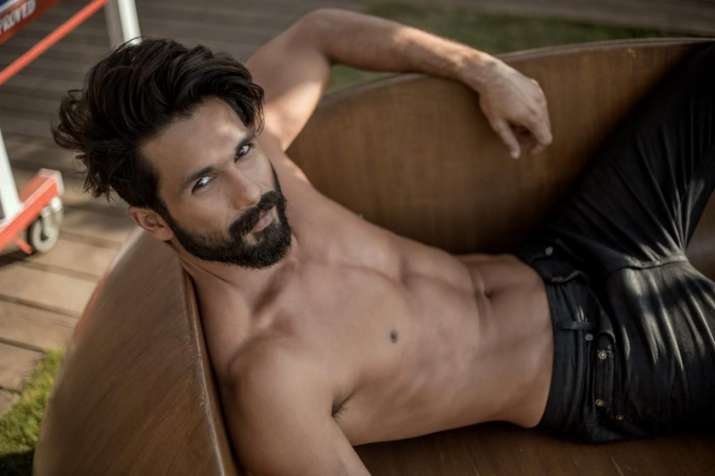 Calling it an ’emotional arc’ that resonated with people, the smashing hit recently completed one year of its release and Shahid thanked his fans for showering all the love. Helmed by Sandeep Reddy Vanga, the character of Kabir Singh continues to win hearts even today. The film also featured Kiara Advani, who played the role of Priti, Kabir’s ladylove.

Being called as the box-office disruptor, Shahid Kapoor now has yet another reason to celebrate his career’s biggest hit. Impressively, Kabir Singh’s music album has now crossed 1 billion streams on a leading music streaming platform. This proves that fans are still in love with the film’s soulful music. 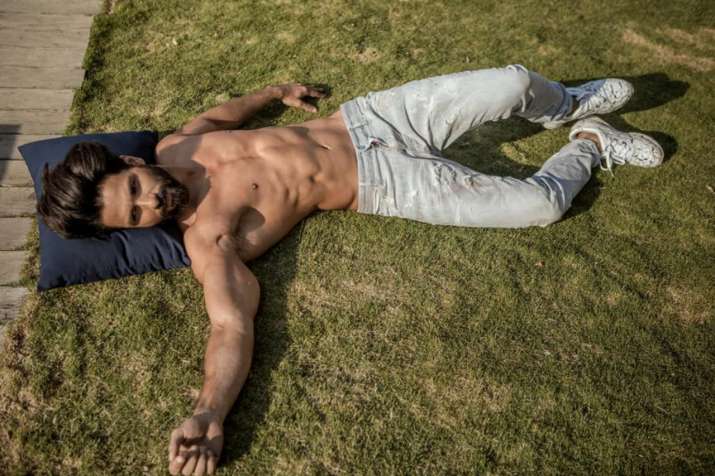 After a long span, Bollywood came with an album which had all original songs and no recreated tracks. A big reason for the winning score of the album has been its singers Sachet Tandon, Shreya Ghoshal, Vishal Mishra, Arijit Singh, Parampara Thakur, Armaan Malik, Jubin Nautiyal, Tulsi Kumar and Akhil Sachdeva. The lyrics of the songs were written by Irshad Kamil, Manoj Muntashir, Mithoon and Kumaar.

Shahid Kapoor will be next seen in Jersey.